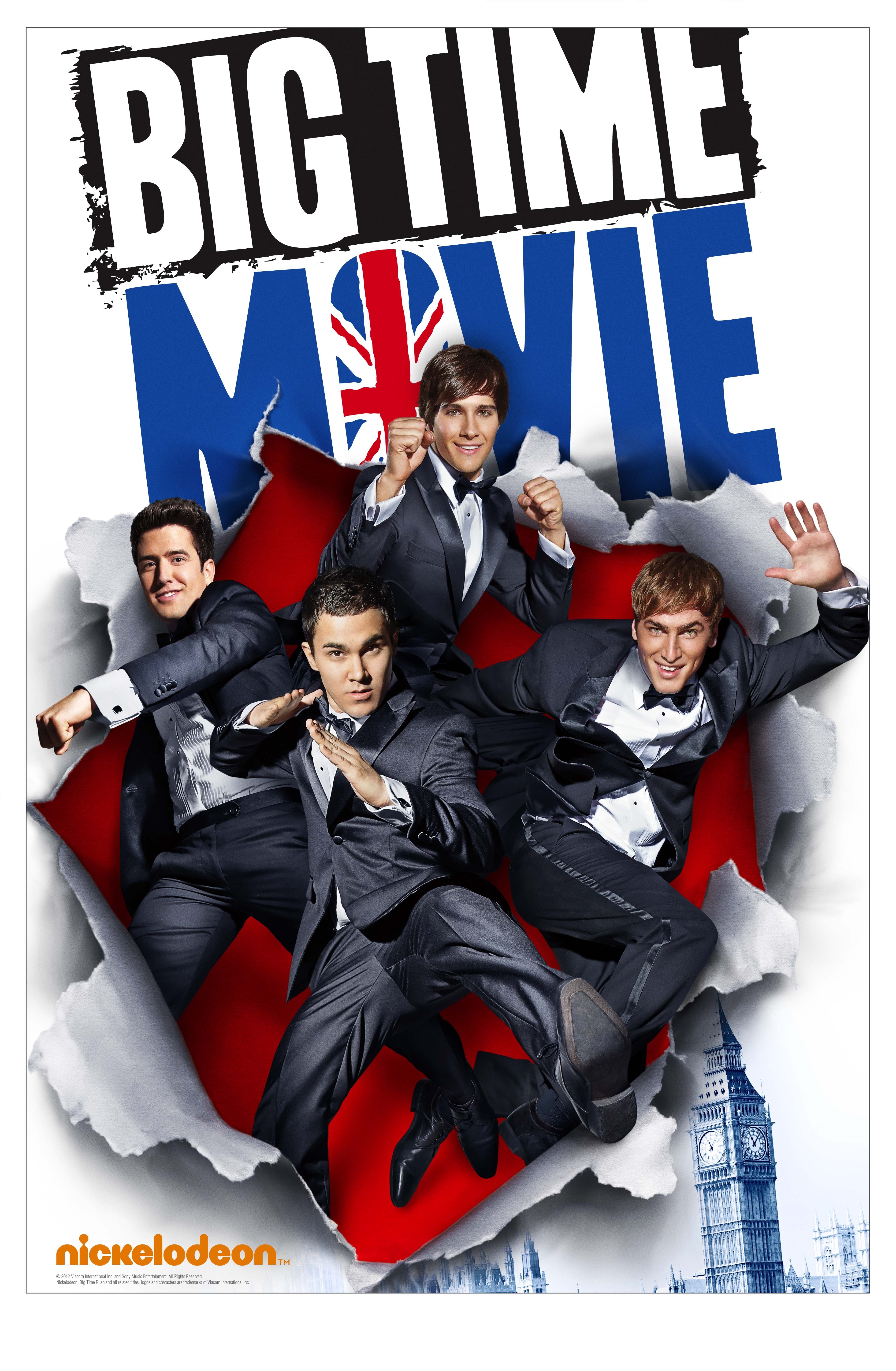 The boys from Big Time Rush travel to London for their first international tour and accidentally get involved in a dangerous device capable of destroying the world. Features covers of Beatles' songs, as well as original tunes.

Kendall, James, Carlos and Logan head to London for their first big world tour, but instead get mixed up in a mission to save the world. With their bags switched at the airport, they inadvertently gain possession of a device that could destroy the world.