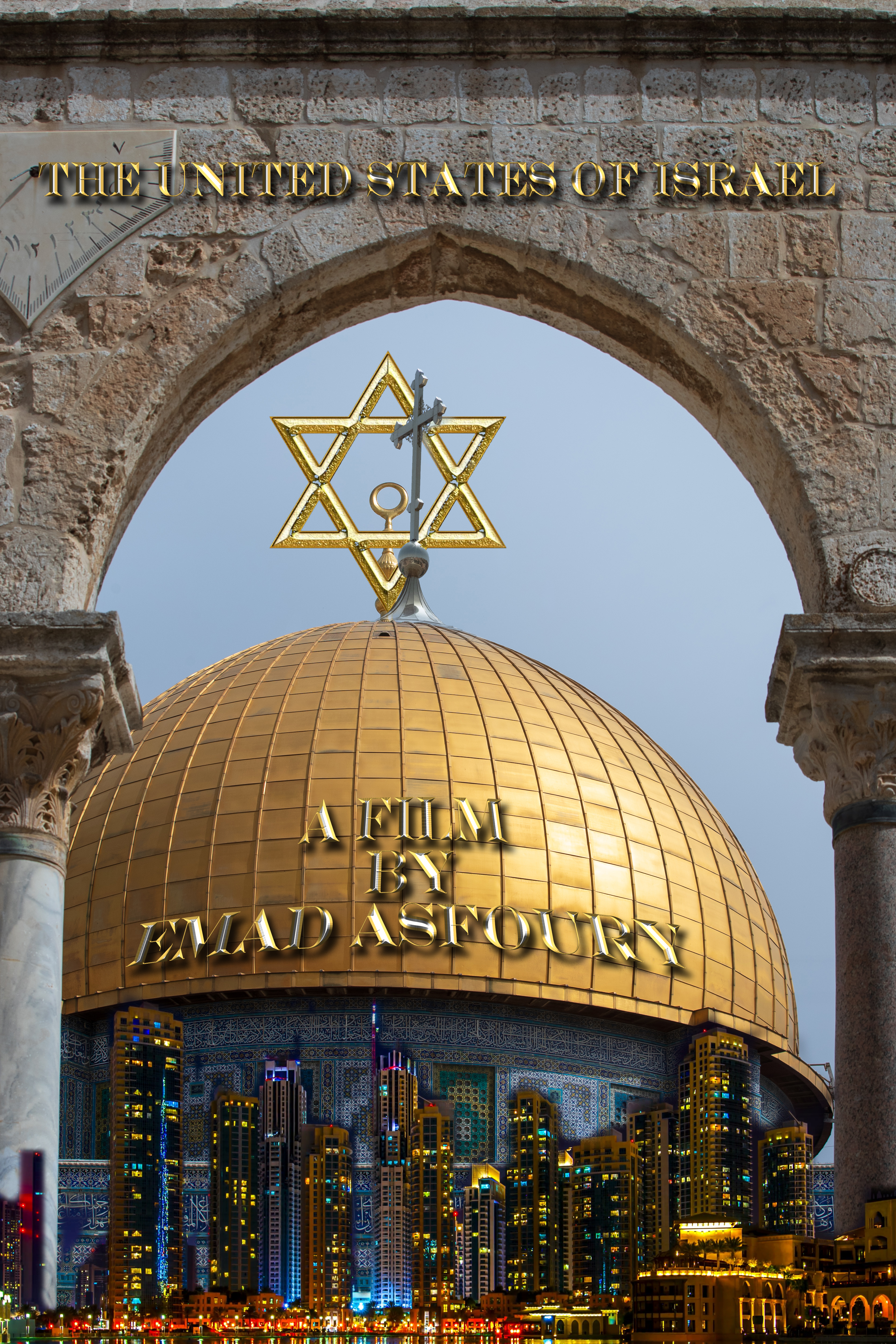 In the year 2075, the state of Israel has been united in four great states. The road map to peace has been long and difficult. Every inch of land has been purchased by an international fund that ended land use and occupation making every inch of the land of Israel a documented deeded land. An Arab descendant works for a top secret Fedral Israeli government is under suspicion by his fiancee who's under the influence of her disgruntled grandmother. A flash back takes us back to when the grandmother as a young woman who fell in love with an young Arab man that disappeared without a trace making her think that he abandoned her. The catalyst for peace comes in a hostage takeover of the Demona Power Plant that ends up saving all the civilian through the very tunnels that the terrorist used to attack the power plant in the first place. In a juxtaposition of circumstances the IDF, Palestinian resistance and the Israeli civilians arrive at a crossroad that leads them to give up on war and choose peace.